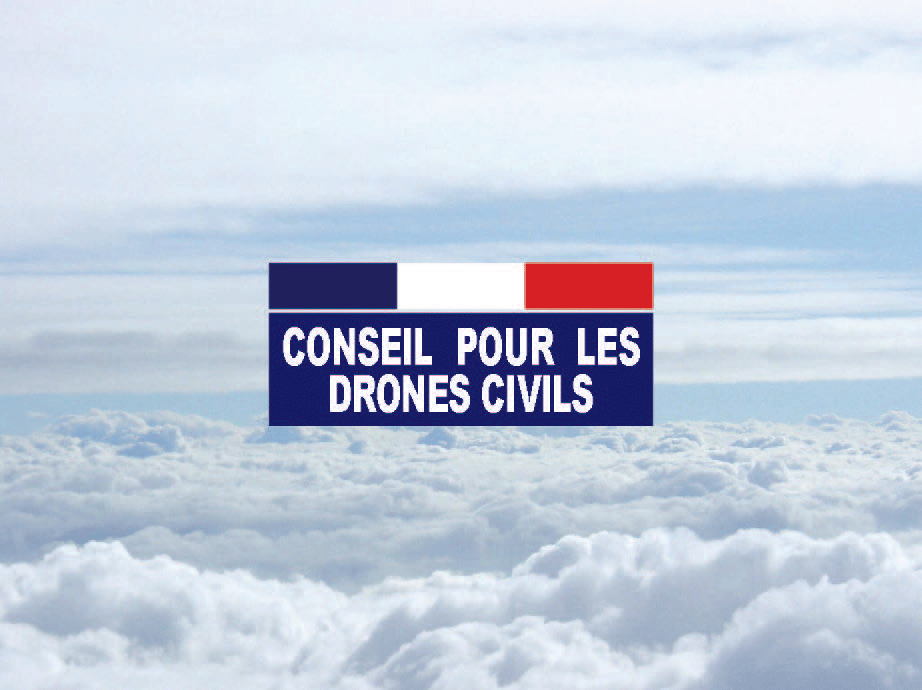 The first meeting of the “Conseil pour les drones civils“ (Council for Civil Drones), took place on 4 June 2015, under the chairmanship of Patrick Gandil, the director general of the French civil aviation authority.

At this meeting a review was made of the work accomplished within the framework of the first phase of the French government’s “New Industrial France” initiative. The ”Conseil pour les drones civils” consists of representatives of the national professional drone federation (FPDC), the national aeronautical and space industry trade association (GIFAS), various aeronautical industrial groups, operators, public utility companies, agricultural cooperatives, academia, competence clusters, and governmental authorities from various ministries & agencies. It makes recommendations on behalf of the French RPAS community.

In each of these domains, it is the objective, by means of a pragmatic approach, to coordinate all national efforts at all levels and involve all players, in order to support the multiplication of the usage of civil RPAS/drones and the development of civil RPAS/drone-related innovative technologies and services.

With the support of the “Direction générale des entreprises“ (an agency of the French Ministry of Economy, Industry & Digital Matters, responsible for the development of the competitiveness & growth of industrial & service enterprises), the Council for Civil Drones watches over the correct integration of its action plan with the solutions of the second phase of the national “New Industrial France” initiative, named “Transport of Tomorrow”, “Intelligent Objects” and “Digital Confidence”, and in particular the technological projects identified by its technical roadmap. 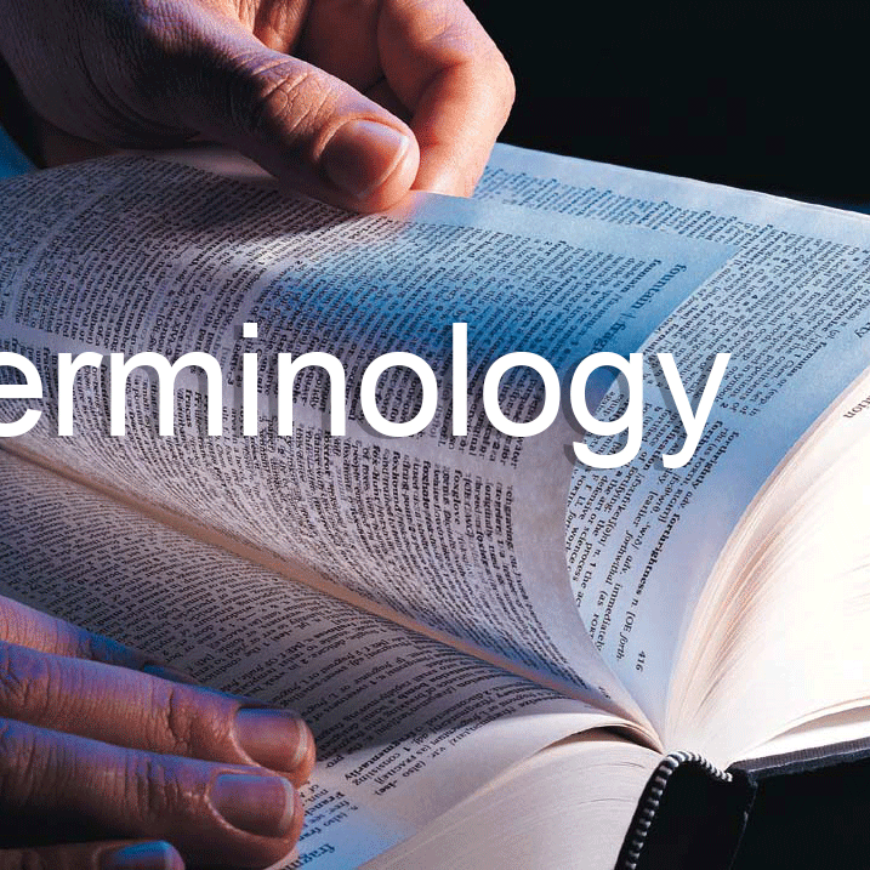 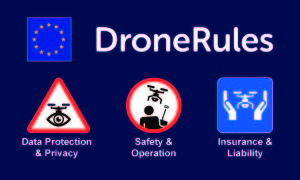